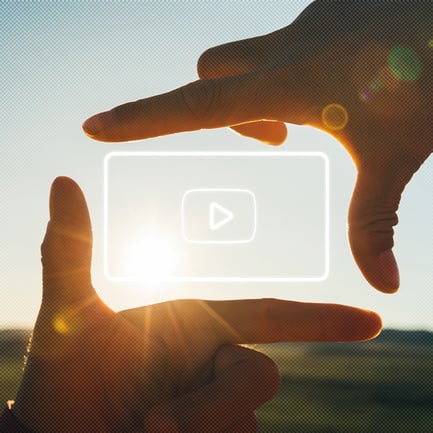 To paraphrase the old idiom ‘if a picture is worth a thousand words, then is video worth a million?.’ In the era of social media, the human attention span has rapidly diminished. Studies have shown that the average user can get bored or distracted in under a minute and in some cases, in less than 10 seconds. So, capturing that attention and getting across as much as possible , as quickly as possible, has become pivotal in any social based marketing campaign. Short form video is a tool that makes that challenge easier to overcome. 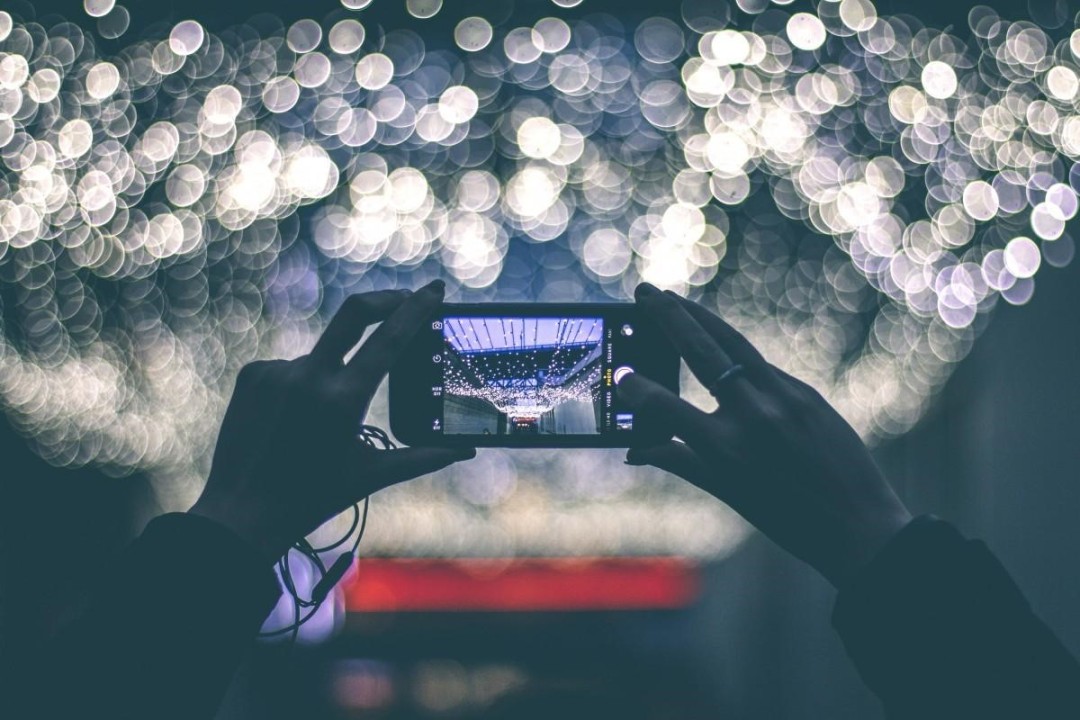 Statistics help highlight just how effective video can be as a marketing tool. Visual content is more than 40 times more likely to be shared on social media than traditional text and amongst the two, video has six times more engagement than still images. This difference in performance ends up scaling up the importance of video as the algorithms reward content that retains viewership for longer periods of time. On Instagram video outperforms single images and carousel posts. It also sees on average a return of 150 comments to every 65 for images. Twitter sees over two billion video views on its platform each day with tweets that include video getting 10 times more traction and video adverts saving brands over 50% on cost-per-engagement. Across the web 82% of all consumers online traffic is video based. In simple terms, if content is king, video is the crown. 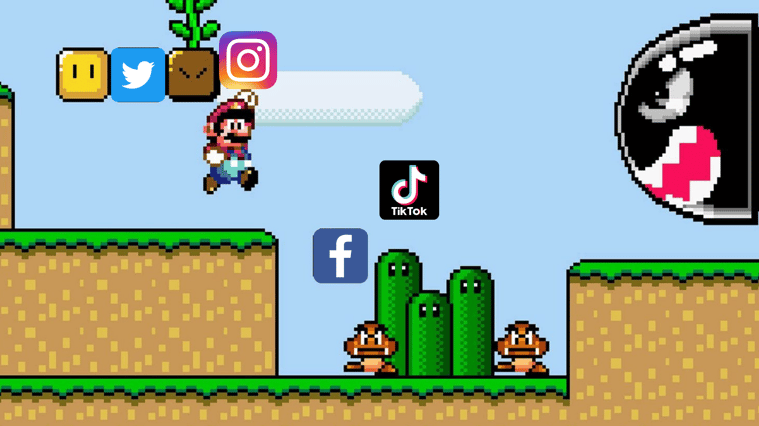 Video content has found its uses across all the major social media platforms. TikTok is the obvious starting point, a video-based app, that entirely relies on short form content. TikTok also heavily skews to a younger base with the lion’s share of its 100 million monthly active users aged between 18-24. It also ranks higher with women (59% female), which is handy considering they make up 85% of the consumer spending market, and has the highest daily usage rate of over 45mins+ per day. So short form, snappy, engaging video content has a natural place on the platform. But that doesn’t mean it isn’t effective elsewhere. Facebook’s demographics might be slowly skewing to the older brackets but that also opens up a channel to an audience that was previously harder to reach. Video can be tailored slightly differently on the platform as videos between 2-3 minutes still perform well compared to the much shorter 30-60 seconds on Instagram and TikTok. Video is also boosted by various app’s own internal priorities such as Instagram’s desire to promote ‘Reels’ and Pinterest pushing ‘Video Pins.’ It means in the short term, your video content will receive an additional push from their algorithms. 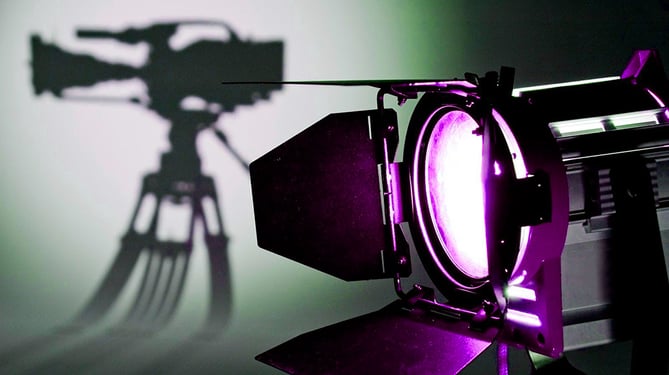 So, you’ve made your mind up and your next campaign is going to be video. But what do you make?

Well first and foremost, keep it short. Video viewership drops off by up to 72% after 10 minutes. Keep things lean, punch home your points and remember to show not tell. Let your visuals convey the bulk of your message to your audience. There are a variety of avenues that can be exploited such as influencer created adverts, product reviews or how-to videos. Brand challenge videos engage with the root format that gave rise to the Snapchat & TikTok boom. Colgate released one to great effect with their #MakeMomSmile challenge which encouraged users worldwide to share videos in which they did something special for their mothers and most importantly smiled. User generated content is highly effective. Across demographics it is considered more genuine and relatable. And best of all for the brand, it massively reduces production costs. Consumers also like when brands use video to give themselves a more empathetic face. An engaging CEO or brand ambassador that has a unique voice is able to humanise the company and directly interact with customers, which has been seen to drastically improve a brand’s image in the eyes of their clientele and promote further brand loyalty. Whatever your approach, use those million words wisely.

Video has a longer shelf life than other marketing formats. It will retain its place in trending topics or on personal feeds for a greater period of time. It has staying power which, in the world of instant clicking and scrolling, is such a compelling tool to have at your disposal.