Pacific Pop Culture: How the rising popularity of Asian media has started to influence the West

Pacific Pop Culture: How the rising popularity of Asian media has started to influence the West 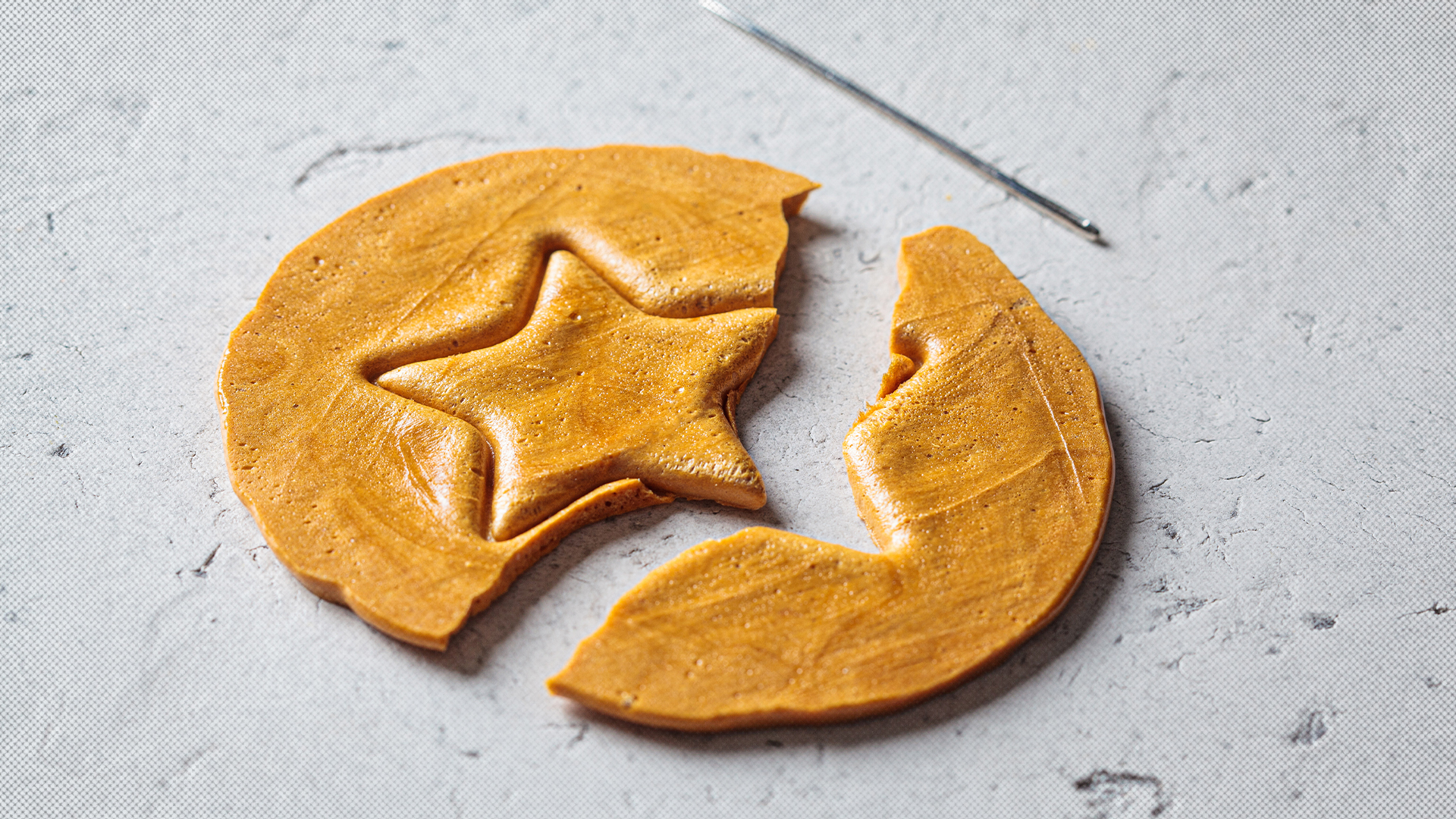 Over the course of the 20th century Western pop culture reigned supreme and regularly influenced trends and developments in the East. However, over the last decade there has been a gradual shift in the opposite direction due to a boom in popularity for Asian media, music, cuisine, fashion and design. Kicking off with the global sensation that was Psy’s ‘Gangnam Style’ and built upon by changes in how we consume media, social media trends, changing western demographics - the East now influences the West. It's a change that's been decades in the making with millennials, raised on anime and Asian gaming (i.e. Pokémon, Dragon Ball Z, Studio Ghibli, PlayStation, Nintendo), coming of age and being far more open to Asian culture than previous generations.

BECOMING PART OF YOUR SEOUL 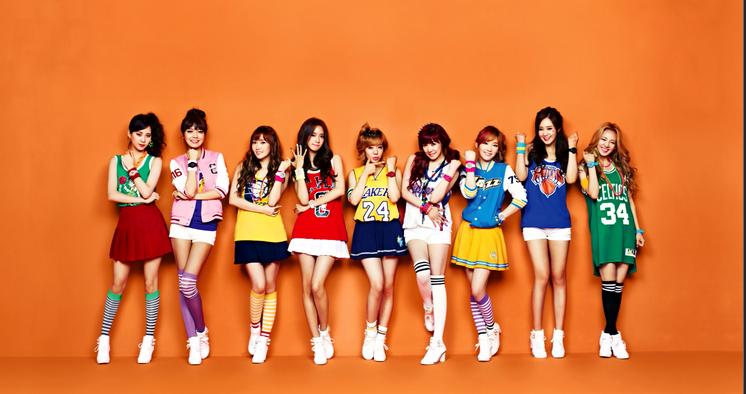 A quick scan of popular celebrities, food, music, films and television reveals a remarkable rise in Asian content. Think about the global dominance of BTS and the rise of K-Pop and J-Pop in general. The introduction of dishes and drinks such as ramen, mochi, ramune, soju, bubble tea, Korean BBQ and sushi into the mainstream diet rather than being a niche category. The shift into flashier clothing designs, makeup for men, multi-coloured dyed hair and more feminine male aesthetics amongst western celebrities and the general populace that mimics the style choices of Korean pop stars. The emergence of Asian interior design choices in western homes in the form of ornaments, aesthetic philosophies and colour palettes. Lastly, the amount of Korean and Japanese films, television and anime we now regularly view such as Squid Game, Naruto, Attack on Titan, All of Us Are Dead and the Oscar-winning Parasite.

Jung-Sun Park, a professor and coordinator of Asian-Pacific studies at California State University at Dominguez Hills, says social media and the internet have "totally transformed the transnational flows of pop culture."

"The various social media platforms have revolutionised the ways in which individuals encounter and consume pop culture and have greatly diversified the routes of pop cultural flows and influences," she told CNN.

In the past, traditional media platforms like television and radio stations have controlled what we see and hear.

MAKING THE WEEB WORK FOR YOU 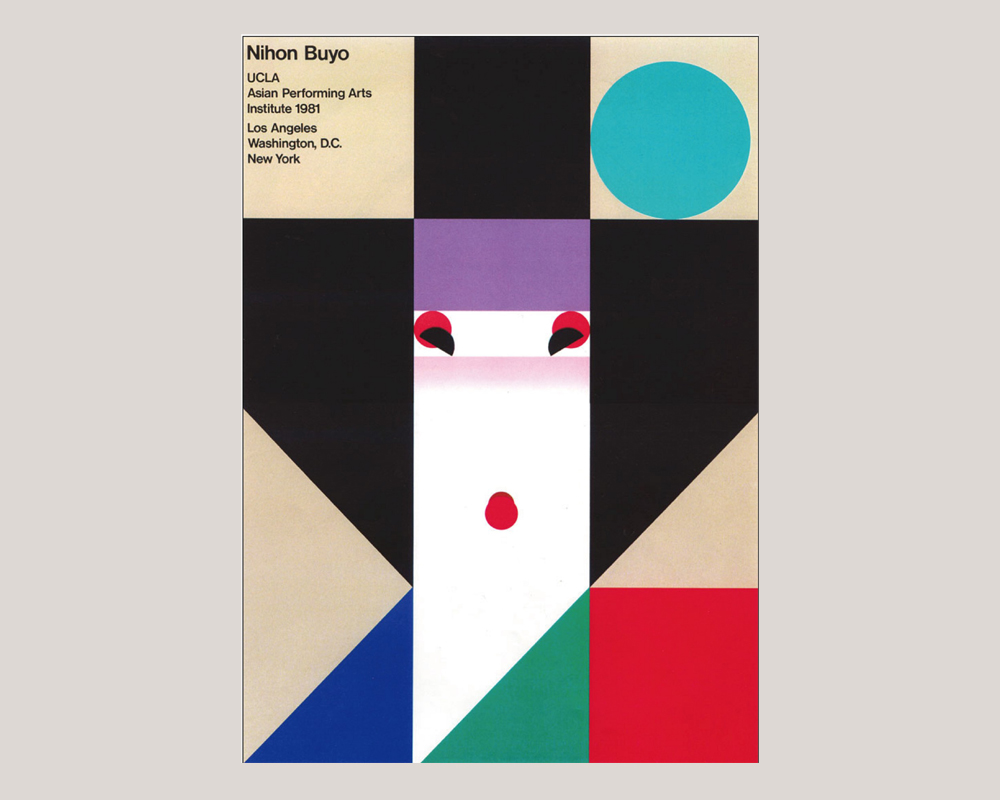 So how can we digest this information and turn it to our advantage in terms of branding, design and marketing?

We need to ask ourselves what are the core elements of contemporary Asian culture in their simplest terms. They are bright and colourful, fun and entertaining, exotic and nostalgic. These elements not only invoke a childhood fondness but also provide a welcome wave of positivity in contrast to a decade of doom and gloom in our day-to-day lives. 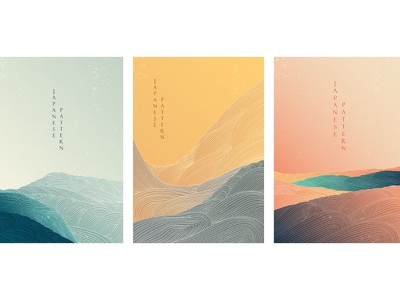 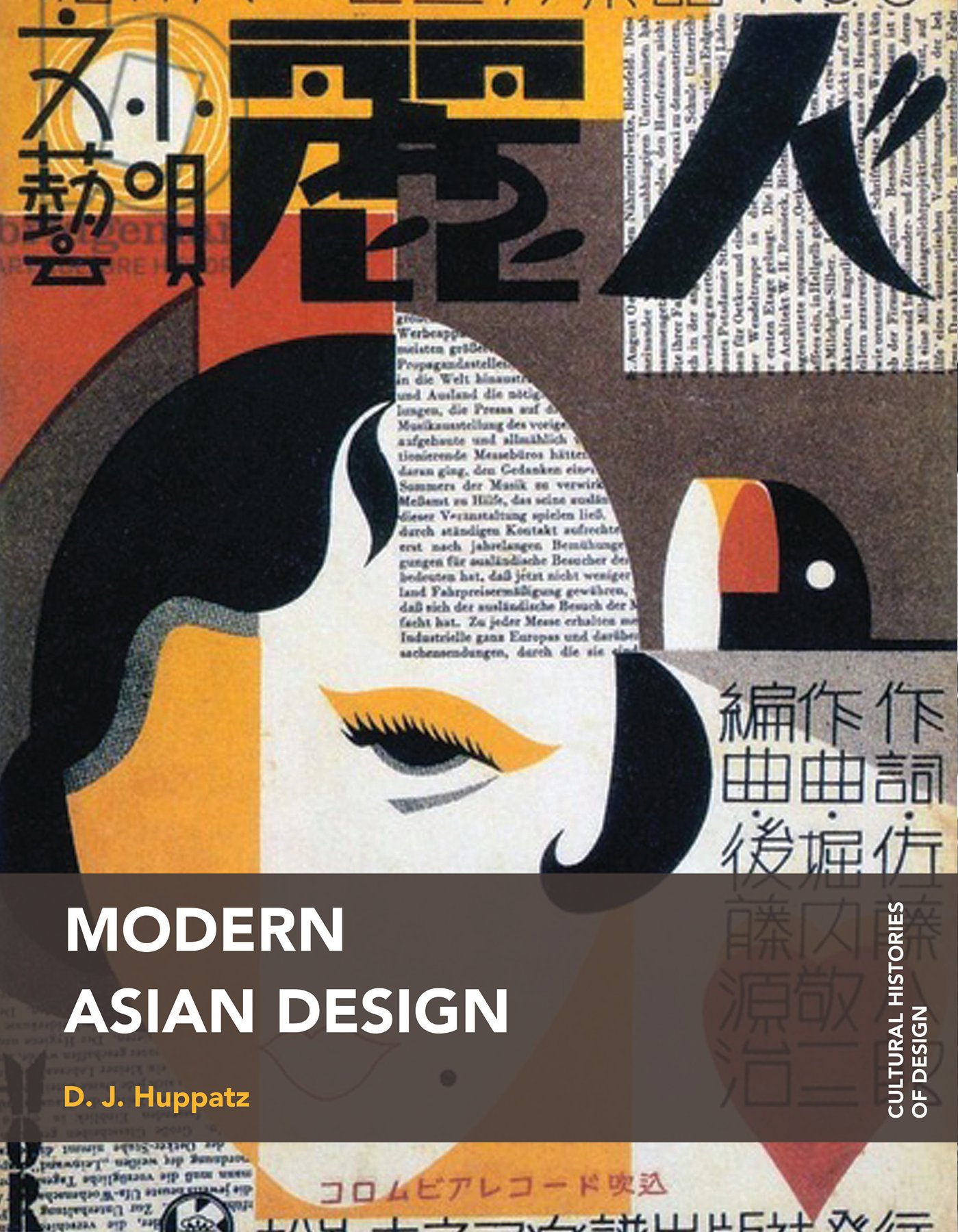 In terms of design, incorporating subtle elements of Asian design can help elevate a piece and also help it bridge the cultural divide. For example, being aware of the symbolism of certain colours and numbers. The number four is considered very unlucky as it sounds like the word for death in Chinese and Korean. So, avoid not only the number itself but also elements of ‘sets of four’ within the design layout. The colour white has similar connotations so use it sparingly. Conversely the colour red and the number eight are considered lucky and auspicious. 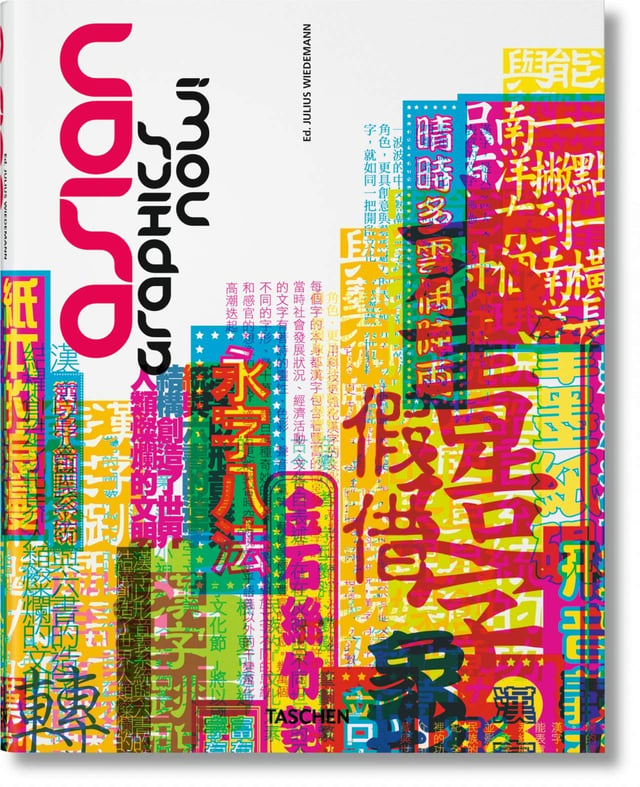 There are two possible approaches to colour schemes. A more traditional or conservative scheme built around a natural colour palette i.e. browns, natural greens, pale blues. This also has the added benefit of tying into environmentalism and the green movement which is also very much on trend. This ideology follows through with pattern choices; a lot of traditional Japanese and Chinese schemes resemble the natural flow of waves, the wind and sunlight. Accent colours i.e. pink, red, deep blues and purple should be used sparingly to highlight key elements. The alternative approach is more contemporary with loud and vibrant schemes. Think bright neon cityscapes with bold uses of pinks, blues, black, etc. 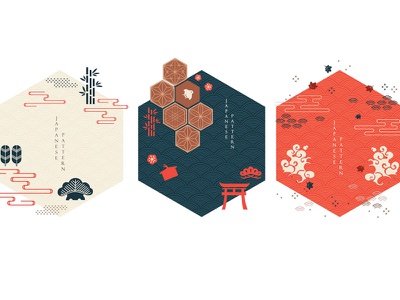 THE MANY COLLABORATIVE TENTACLES OF THE SOCIAL MEDIA SQUID

Social media is ripe with opportunities whether it be through collaborations with Asian brands and artists or through Asian influencers. The British craft beer brand ‘Vocation’ recently began a series of collaborations with Hong Kong based brewer Gwei-Lo that incorporated not only their product but also their funky design style. BTS have become the face of Samsung Galaxy launches and multiple K-Pop bands have collaborated with fashion brands including Burberry, Dior, Balmain, Chanel and Converse.

In developing video assets, the use of K-Pop or J-Pop tracks provides a welcome opportunity to ride the popularity wave. Whilst foreign language tracks might be a bit jarring for western brands there are plenty of collaborative English language songs that can be utilised, some examples being Blackpink x Selena Gomez’s ‘Ice Cream’, Coldplay x BTS’s ‘My Universe’ or Ellie Goulding x Red Velvet’s ‘Close to Me’. After all, 90% of K-Pop’s viewers across platforms such as YouTube are based outside of Korea.

PRETTY IN THE PACIFIC 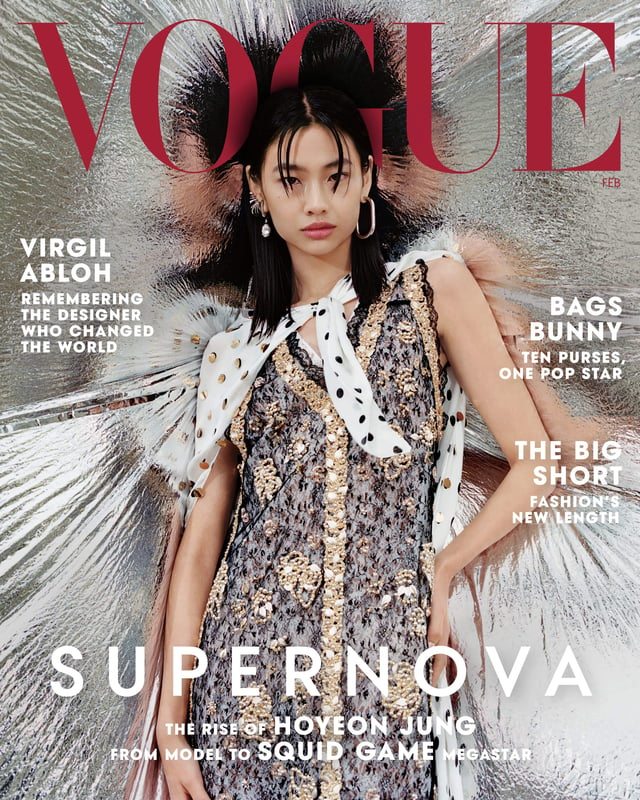 The use of Asian models has become more mainstream as both male and female Asian celebrities have risen to sex icon status. It has even affected Hollywood with primarily Asian casts in major productions for the first time in films such as Crazy Rich Asians and Shang-Chi and the Ten Rings. One notable aspect of K-Pop stars in particular is their femininity. Male stars are more gender fluid using makeup, wearing women’s clothing and jewellery and having flashy, dyed hair. This comes at a time when gender identity and social constructs in the West are rapidly changing with new non-traditional roles becoming more regularly accepted. 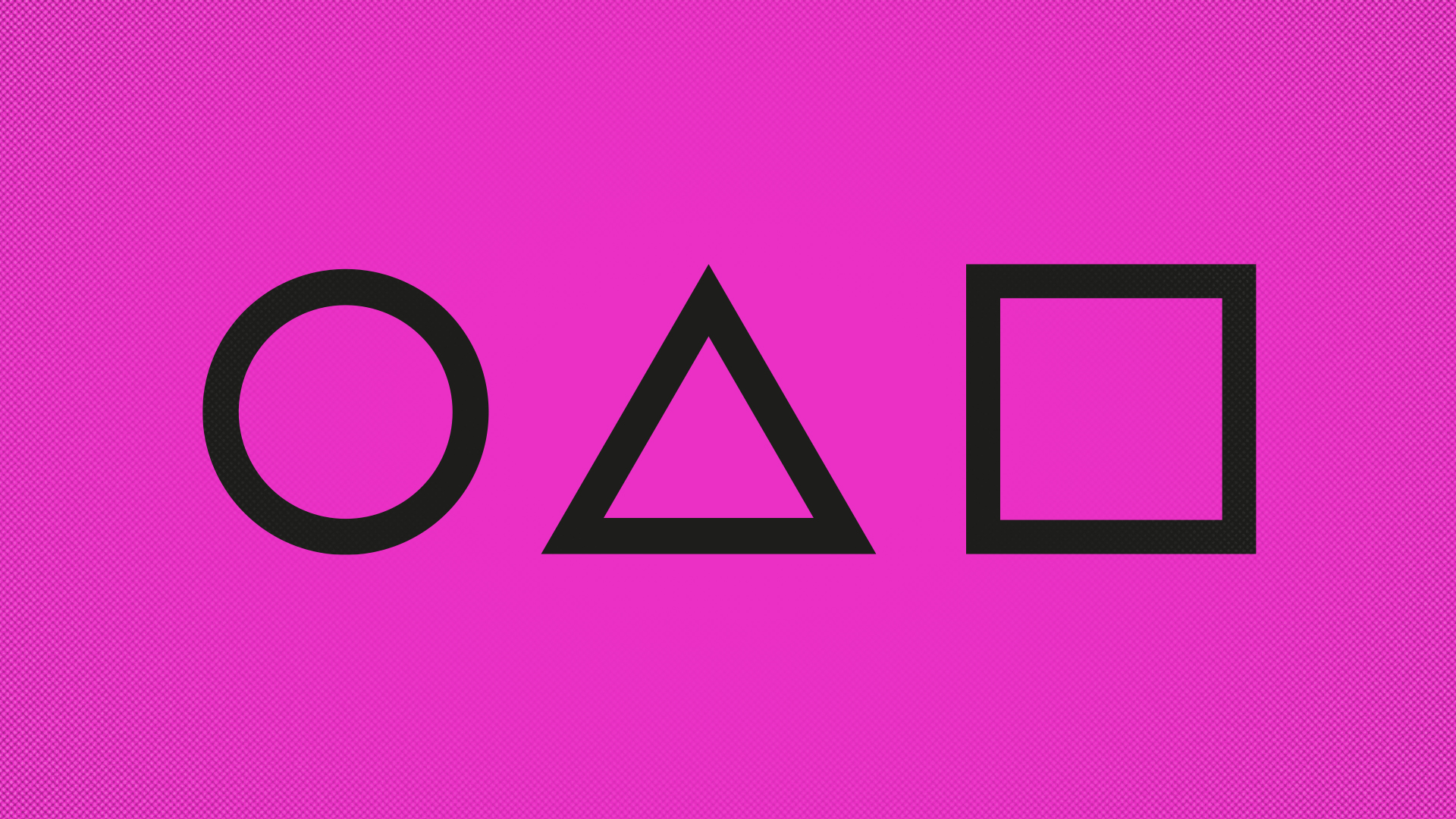 Now with anything new, we do need to consider whether it’s a passing fad or real, genuine change in the way consumer’s think and feel.

At Diversity Creative, we think this is only the beginning of the growing Asian sphere of influence. As China and other East Asian nations continue to grow and pull power away from western countries, we’ll see more and more of their cultural identity integrating itself with western society. 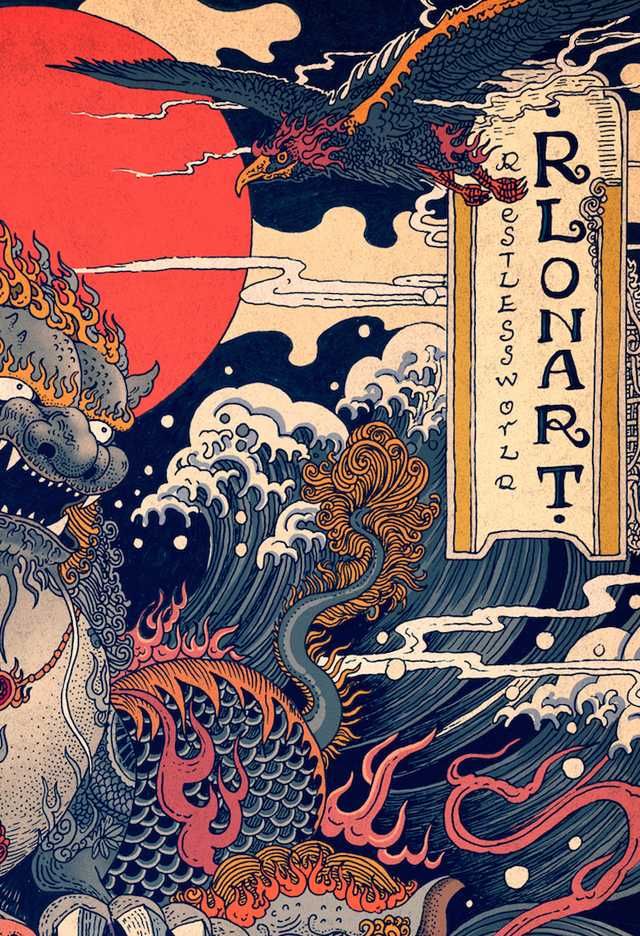 Sign up to our newsletter for regular digital marketing updates and insights. Alternatively, follow us on social and leave a comment to join in on the discussion.